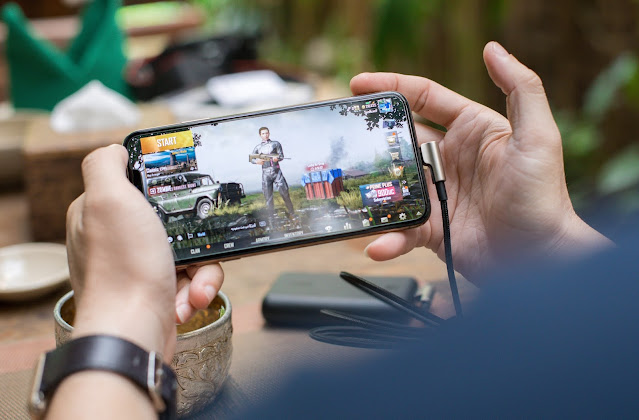 The famous game PUBG Global Championship has started in Dubai in which more than Rs.327 million will be given to the champions. The 16 teams will complete in the Global championship from January 21 to 24. The PMGC finals will be shown on Youtube, Facebook & various channels. All championships matches will be played offline without spectators. The Dubai Sports Council and the department of tourism and trade organized the championship, which will feature 16 of the world’s best teams. According to the report, the winning team of the championship will be given a prize of 2 million US dollars. The 16 teams that will take part in the competition include four Angry Men, Big Rattern Read Aliens, RRQ Athena, Konina Power, Class Digital Athletics Secret Gen, Footballist, Nova XQF, Power 888KPS, Abrupt Slayers, Alfacione E. Sports, Nuts Winsory, Aerowolf Lamex, Team Secret, A1 Sports. All championship matches will be played offline without spectators, after which their videos will be shared on social media websites. Multiplayer Online battle Grounds (PUBG), is the world’s fourth largest game, with more than 750 million players. The biggest prize pool in the history of PUBG mobile was announced in the year 2020, which saw a record number of fans, under which the 16 best teams of the world will now compete in Dubai.