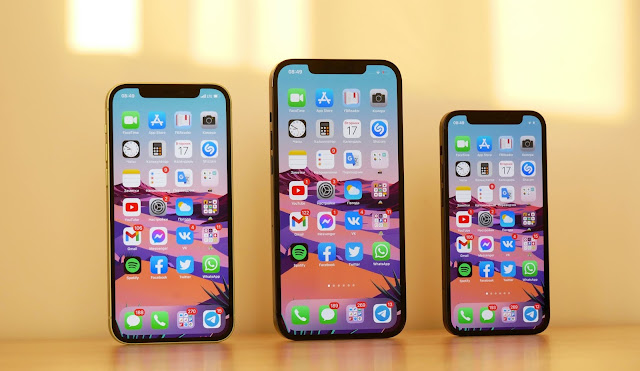 Apple introduced the iPhone 12 and iPhone 12 Mini at a function. In both of these, Apple has introduced some features that are customised for premium users. 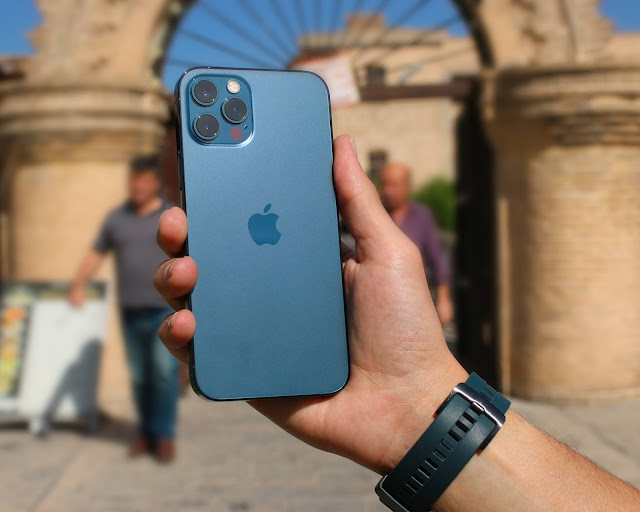 Apple iPhone 12 (Apple iPhone 12) has apple replaces the previous model’s IPSLCD display with super XDROLED display. The phone is 6.1 inches in size and its resolution is also much better than before, i.e. 2532×1170 pixels (460 pixels per inch). The display of this phone can also be as bright as the Pro model up to 1200 nits. Its screen has a standard refresh rate of 60 hz and has a notch as before. To protect the display of this phone, Apple has teamed up with gorilla glass maker Corning to create a ceramic shield.

Apple says that the drop performance of ceramic shield is 4 times better and is tighter than any smartphone glass.

Apple has added mmWave support to this phone in the United States, but it also includes sub-6GHz 5G support on a large scale. Apple has checked the phone’s speed at 100 carriers The company says that in controlled environment, the phone can provide up to 3.5 GBPS and up to 4 GBPS in best conditions. IPhone 12 is 11% lighter, 16% lighter and 15% smaller in volume than the previous iPhone11. The iPhone 11 iPhone 12 is also offered in many colors. The new colors include blue, green, product red, white and black.

Apple’s A14 bionic chipset is expected to be added to the iPhone 12. It has 6 cores (two powerfull and four afi sheint cores) CPU and Quad Core GPU. The total number of transistors on this is 11.8 billion. The A14 Bionic is 50% faster than any other smartphone chipset.

A14 Bionic provides 80% faster machine learning than the previous A13 bionic. It supports 11 trillion operations in a second, according to the report. This fee also makes camera operation faster than the inlock. The iPhone 12 has a new wide camera with bright f/1.6 aperture. It also features 27% extra light. It also has an ultrawide camera. Both have Apple’s new smart HDR feature with better white balance and textual. Both the rear and selfie camera of this phone can now be photographed in night mode. Apple has reportedly eliminated airbuds and chargers from the phone’s box.

Apple says this has been done to control carbon. Apple has added The MacSafe to this phone. It is a connector charging the MacBook. The Qi wireless charger of this phone will now charge it at 15 V instead of 7.5V. If users buy wired adapter, it can charge the phone at 20 V. 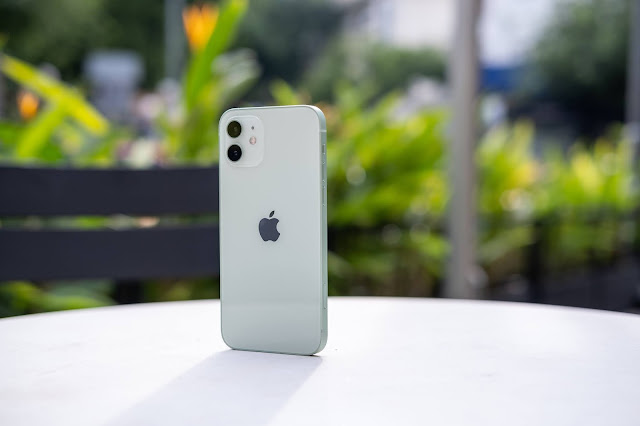 Many features of iPhone 12 Mini such as chipset, camera system, wireless charging, IP 68 rating and color options are similar to iPhone 12. Apple has offered iPhone 12 and 12 Mini with 64 GB, 128 GB and 256 GB storage options. It is presented in blue, green, black, white and product red. The iPhone 12 Mini will go on sale from November 6 while its delivery will begin on November 13.

Thanks for reading. Have a good time.